South Korean Mastering Studio Sonic Korea has just added the MUTEC REF10 to their high-class studio. With 25 years of experience in mastering audio they certainly recognize an exceptional piece of gear when they hear it. 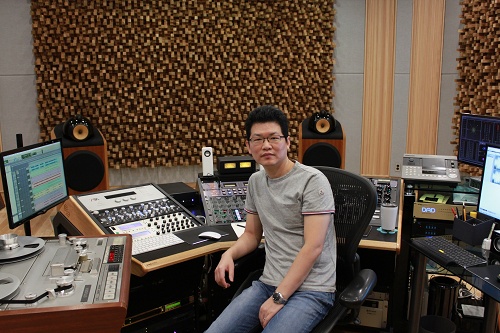 Senior engineer Cheon Hoon comments: "I really like the feeling of being able to deliver precise monitoring and the responsiveness to delicate processing. The 10 MHz clock signal of this amazing instrument gives presence and clarity to the depth of the sound, which allows for even more precise processing." 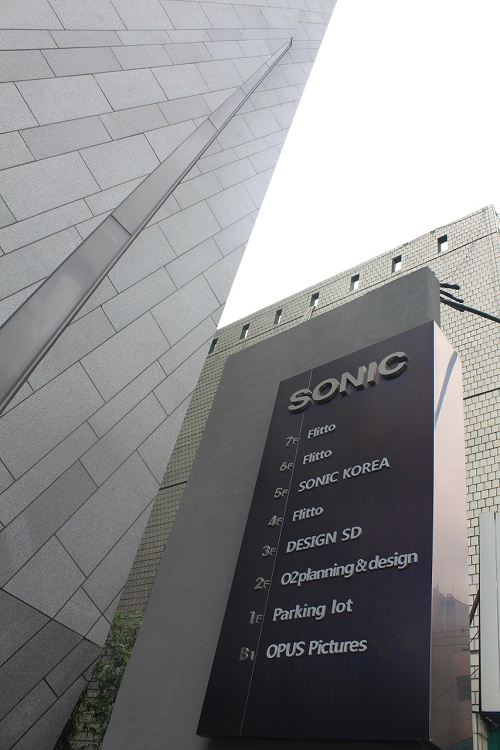 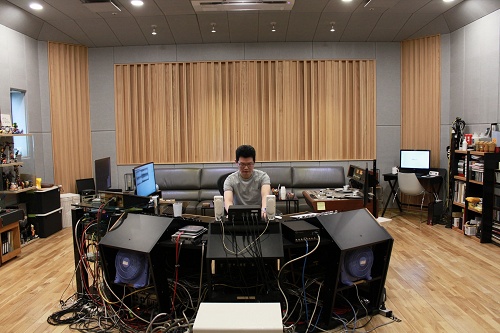 The REF10 adds to Sonic Korea's high-end clocking system based on MUTEC's iClock, which has been in use at the studio for several years and which has left an "unforgettable" impression on Hoon. The REF10 joins an exquisite array of mastering tools by brands like Avalon, Weiss, Maselec, Manley, and Shadow Hills. With 40,000 albums mastered since its beginnings and over 1700 clients Sonic Korea is one of the country's premier mastering facilities. 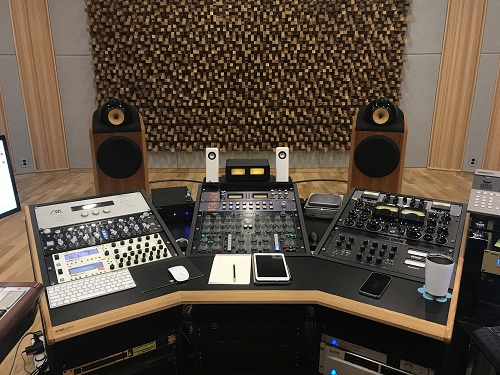 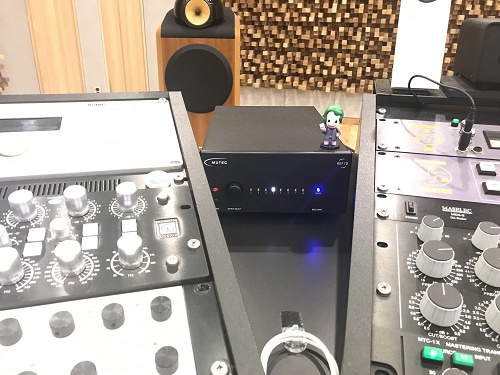 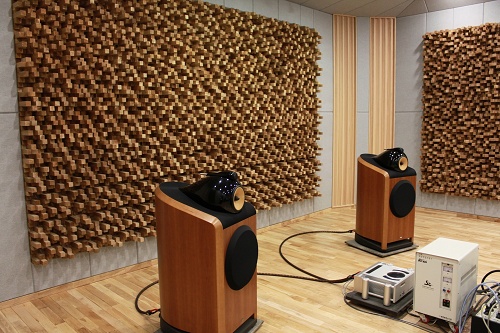 Find out more about the REF10