CSMusic&, one of the premier K-pop studios in Seoul, have recently upgraded the clocking infrastructure for both A and B rooms at the facility with MUTEC's iClock and REF10 reference clocks. 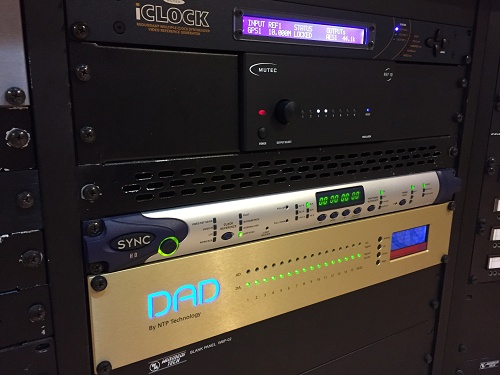 Serving a wide range of clients and music genres including drama, movies, songs, and broadcast programs, CSMusic& is a hot spot in the South Korean capital. Founded in 2010 and run by CEO and composer Seunghyun Chung the studios have maintained an exceptional standard in sound quality and innovative ideas. After in-depth testing of the MUTEC clocks, Mr. Chung testifies a significant improvement: "We were amazed by the improved resolution that we got compared to any clock or reference generator before. The clarity of the sound and the spaciousness of the stereo image upgrade our existing DAD AX32 converter." 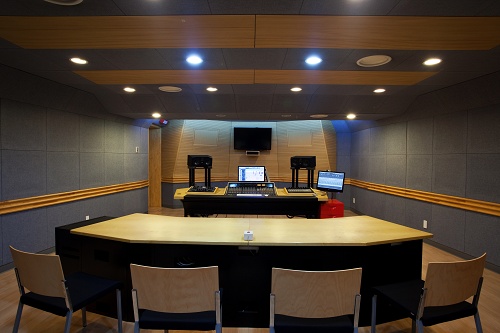 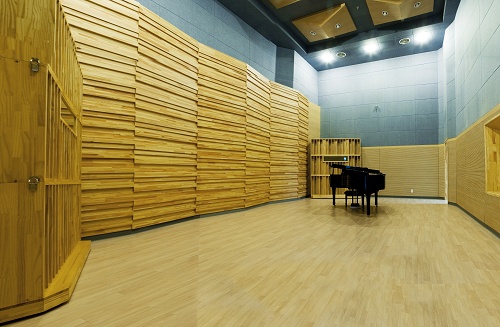 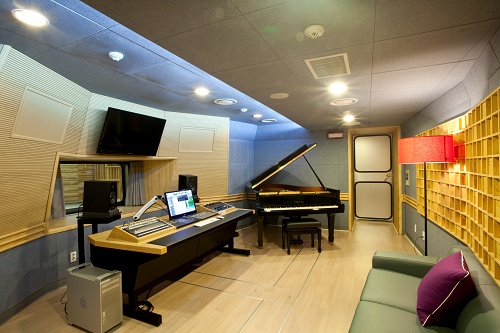 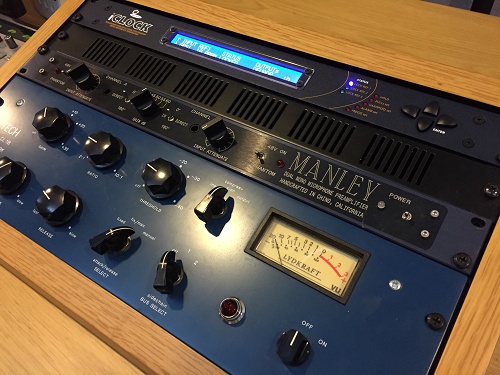 In Studio A, a MUTEC iClock is externally locked to the new REF10 reference master generator providing an ultra low phase noise 10 MHz signal. The iClock then distributes standard Word Clock signals to a variety of digital equipment, including the DAD AD/DA/DD converter. Studio B has equally been equipped with an iClock handling all projects from music to video and film post-production.

Mr. Chung concludes: "No matter what digital equipment you are using, the REF10 and iClock will no doubt provide a superior sound."

Thank you to MUTEC's distributor JD Solution for the continued success in bringing MUTEC's clocking solutions to the South Korean market.

Find out more about CSMusic&

Find out more about the REF10

Find out more about the iClock