MUTEC once again exhibited at High End Munich, Europe’s premier audiophile show. Here are some impressions from four show days at the MUTEC booth for you. 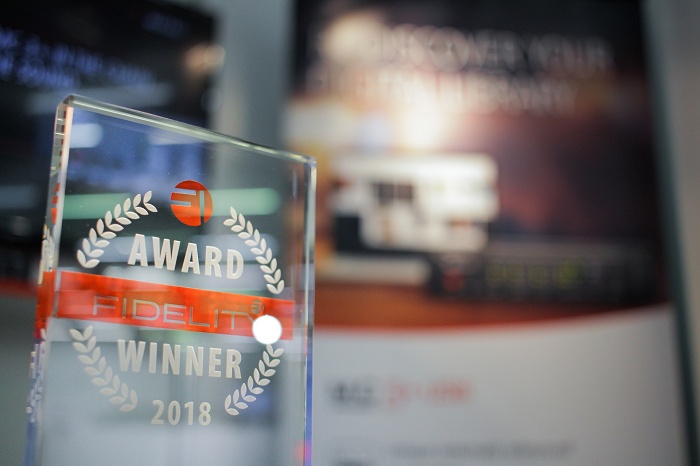 The relaxed environment at the MUTEC booth was the ideal meeting point for detailed discussion with existing distribution partners and end users. It was great to meet so many of you face to face! An important goal for the show was to establish new business relationships and we are excited about all the new contacts that we were able to meet and share the latest news about upcoming MUTEC products with them. Many thanks to all the visitors, trade press and business partners for four days of inspiring audio talk.

In particular, we would like to thank our partners at Fidelity Redaktion, LowBeats, Lehmannaudio, Hifi Statement, Martion Audiosysteme, Meze Audio, Amphion Loudspeakers and Roon.
See you again next year! 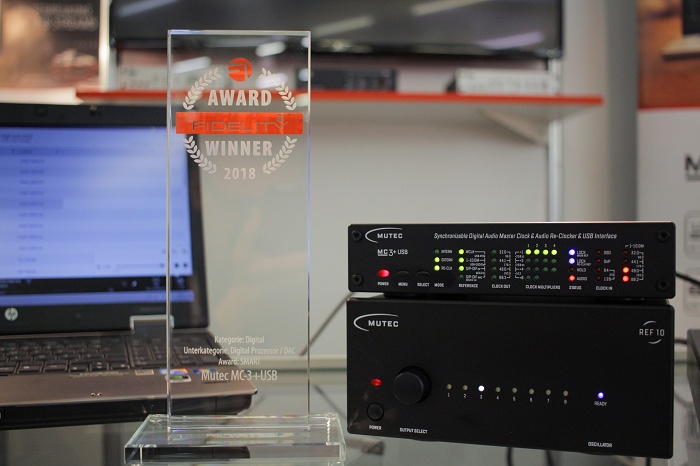 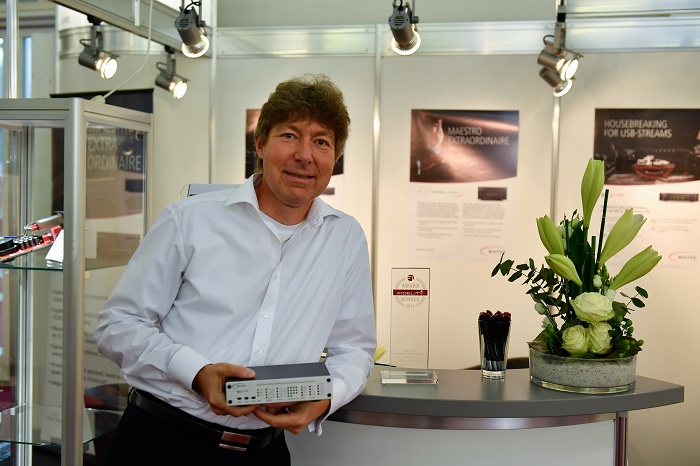 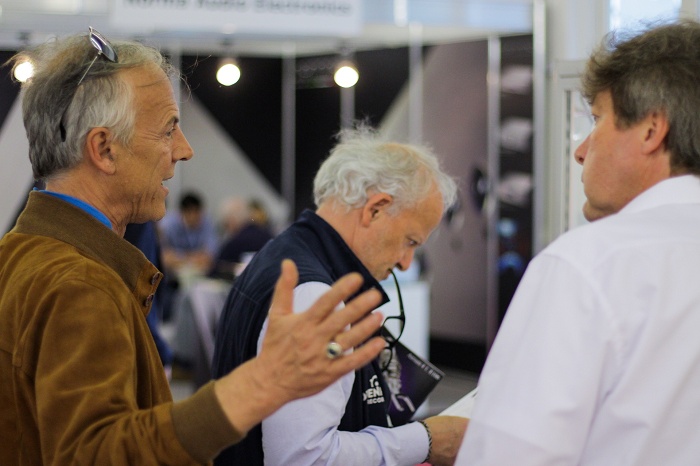 MUTEC CEO Christian Peters engaged in one of the many great conversations with our customers and customers to be. 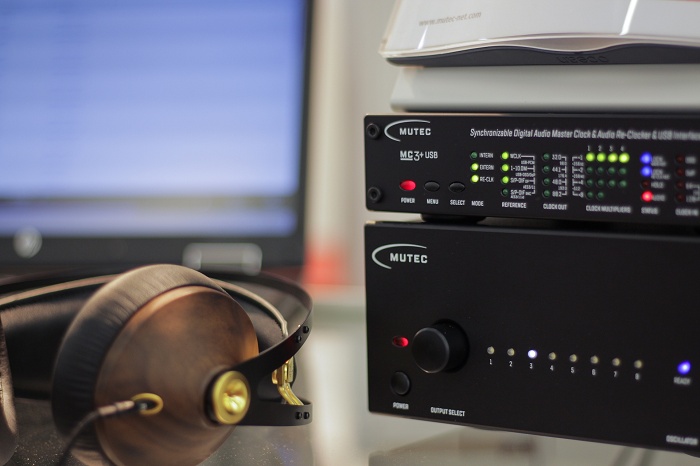 A great pairing: the MUTEC MC‑3+USB with the 99 Classic headphones by Meze Audio. Find out more about the MC‑3+USB here. 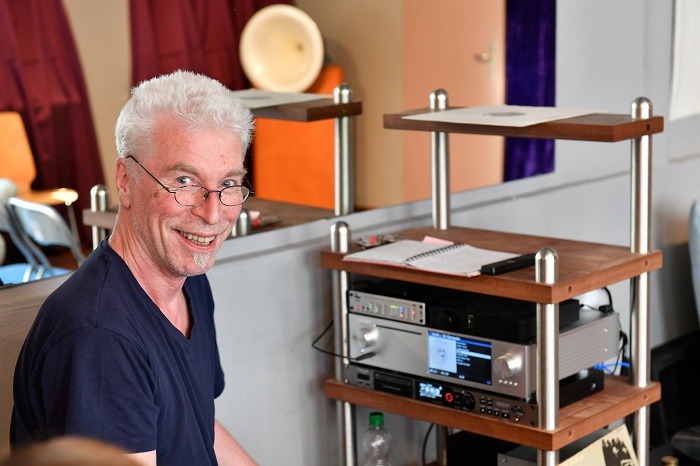 Heiner Basil Martion of Martion Audiosysteme with his combo of the MUTEC REF10 and the MC‑3+ Smart Clock USB. 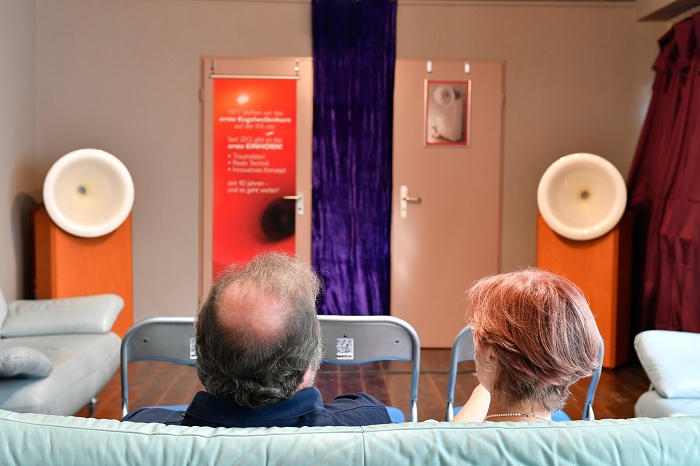 One of the best playback systems we heard at the show: A pair of Martion Audiosysteme horn systems driven by a digital system with the MC‑3+ Smart Clock USB and the REF10. 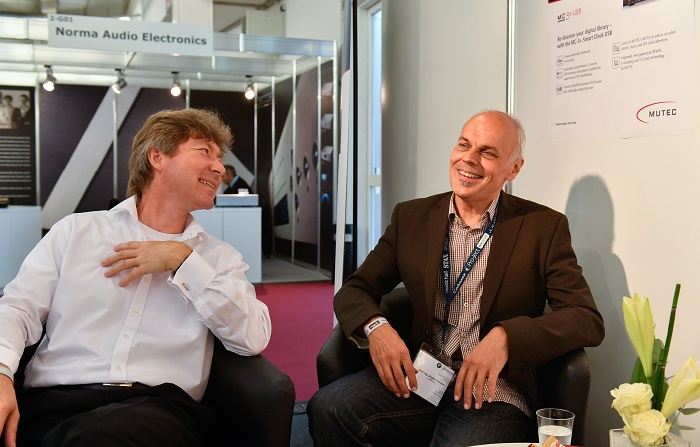 Always great to have the nice folks from LowBeats at the booth: editor Jürgen Schröder and MUTEC CEO Christian Peters having a good time. 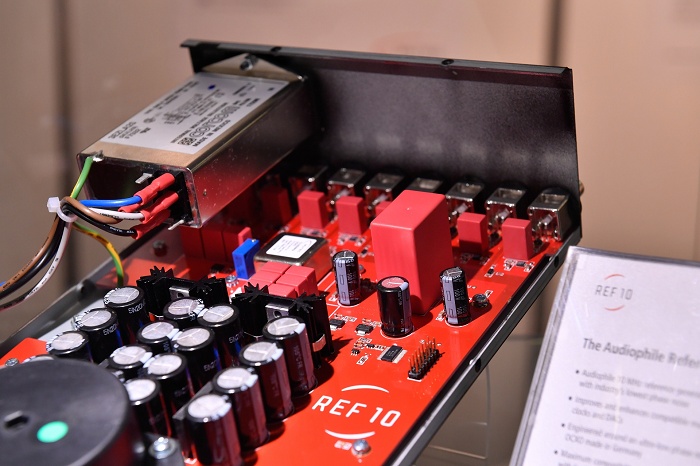 Detail shot of the clean circuit board layout of the MUTEC REF10. Find out more about the REF10 here. 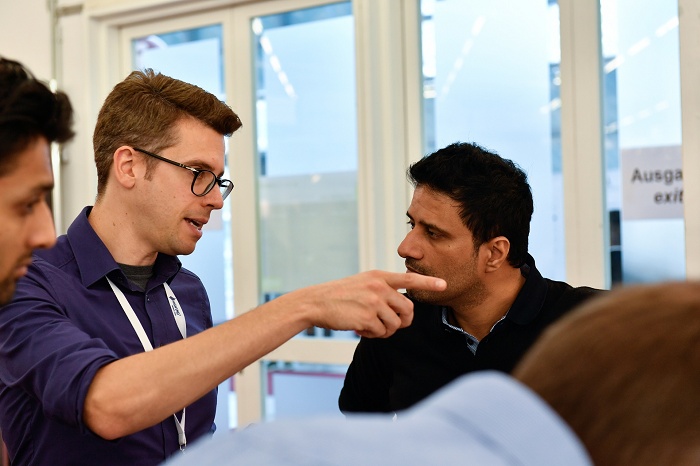 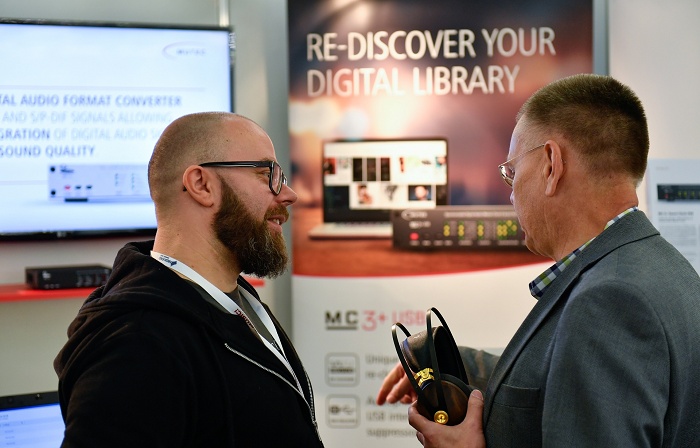 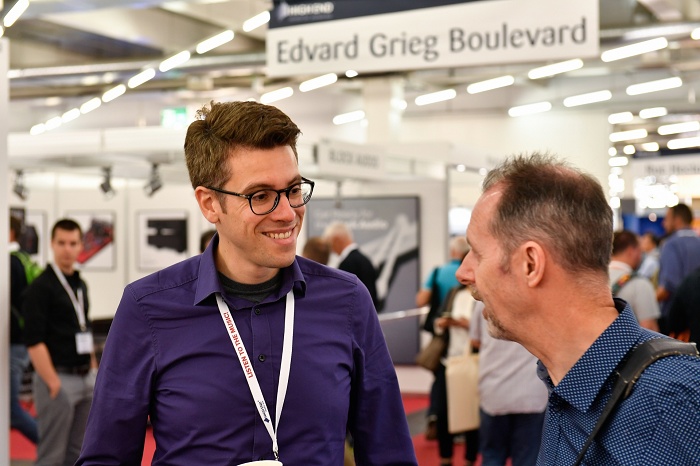 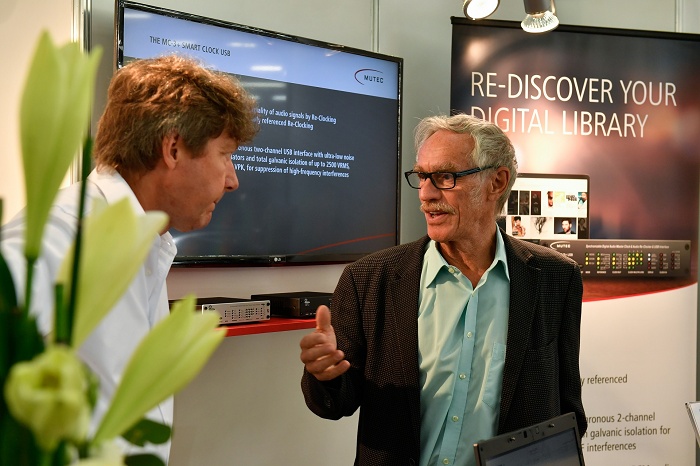 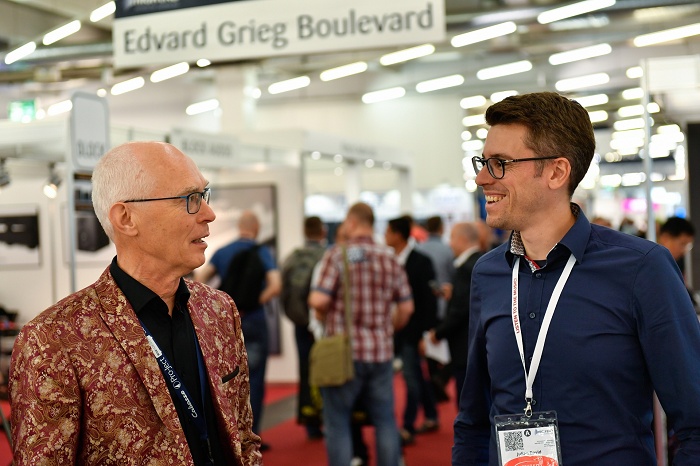 MUTEC's Julian David having a chat with Lundahl Transformers' Per Lundahl at the MUTEC booth.