We had a great time at the 145th AES Convention in New York City this year, where MUTEC for the first time exhibited with the help of our US-distributor TransAudio Group. Here are some impressions from the show floor if you didn't have the chance to come by. 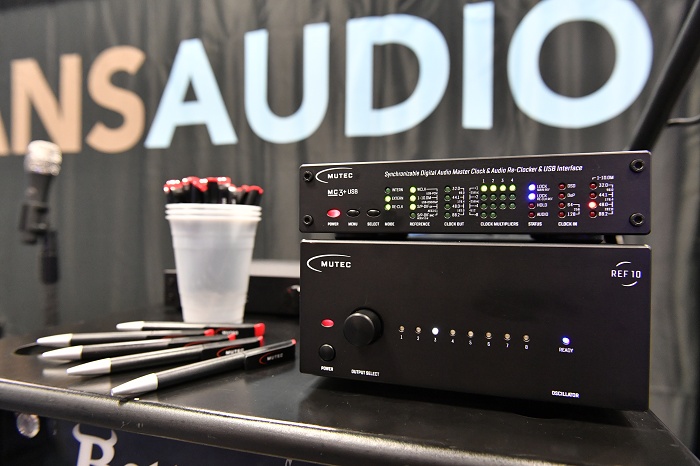 Tower of power: the MUTEC MC‑3+ Smart Clock USB and the REF10 Reference Master Clock at the TransAudio Group booth.

The 145th AES Convention took place on October 17-19, 2018 at the Jacob K. Javits Convention Center in New York City. Many thanks to our distributor TransAudio Group for putting together an excellent booth with lots of other great brands, and to all the dealers and customers that said Hi. We were particularly pleased to meet several high-profile producers and engineers, such as Tom Elmhirst (David Bowie, James Bay, Lorde, U2, and many more), Piper Payne (Third Eye Blind, Ray Cooper) and the mastering legend Michael Romanowski (Train, Pat Monahan, among many others).

See you next year? 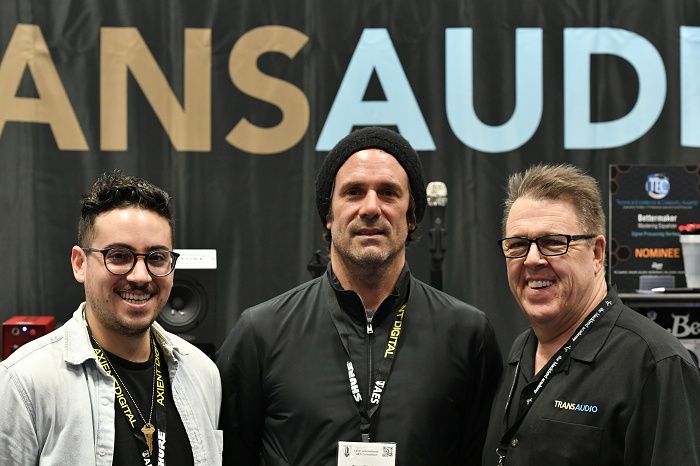 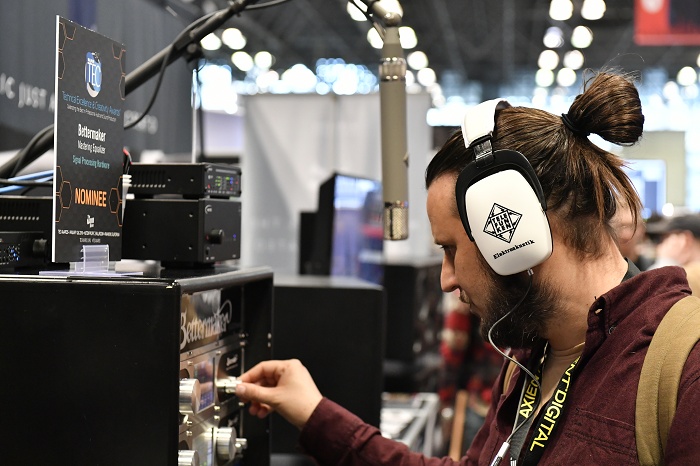 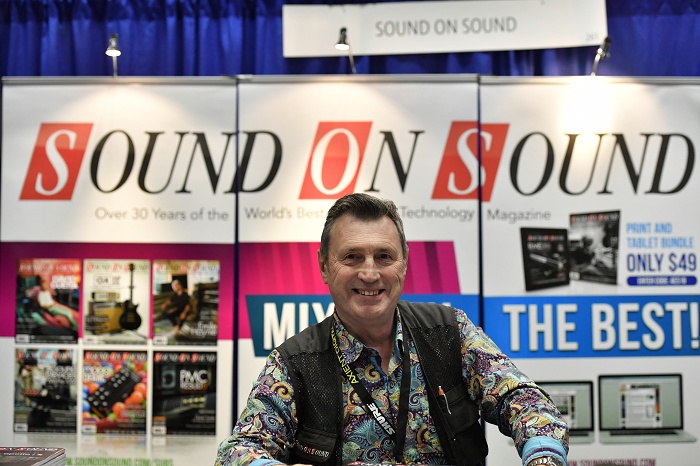 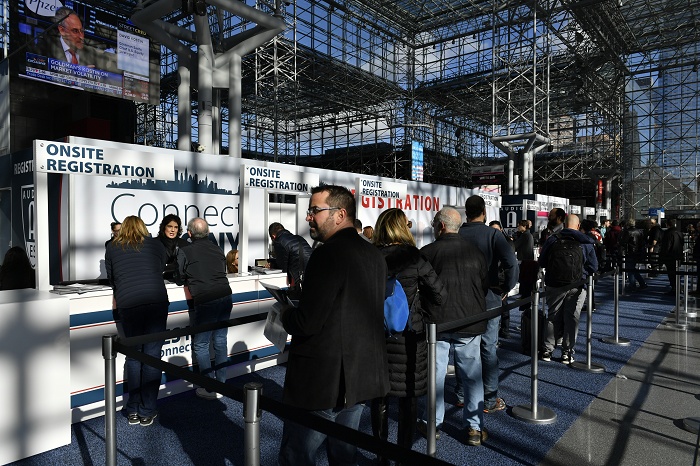 Busy lines at the entrance to the Jacob K. Javits Convention Center. 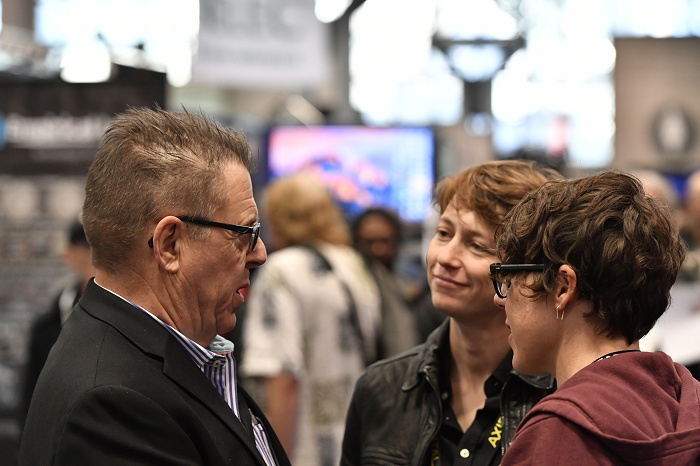 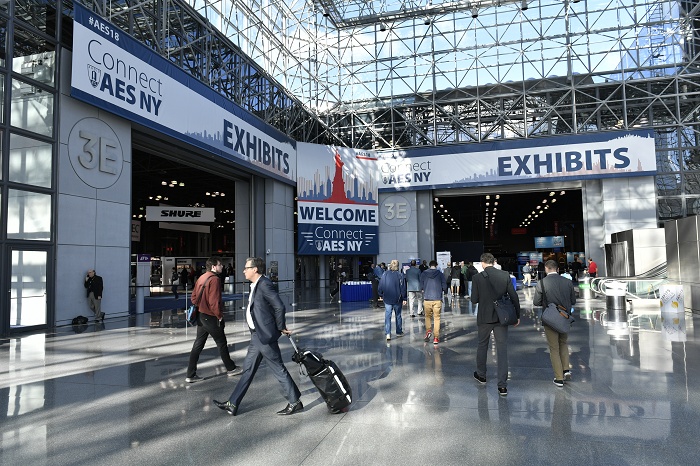 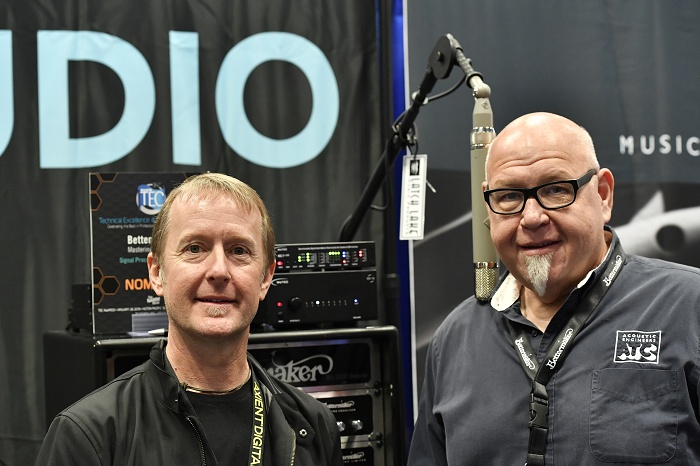 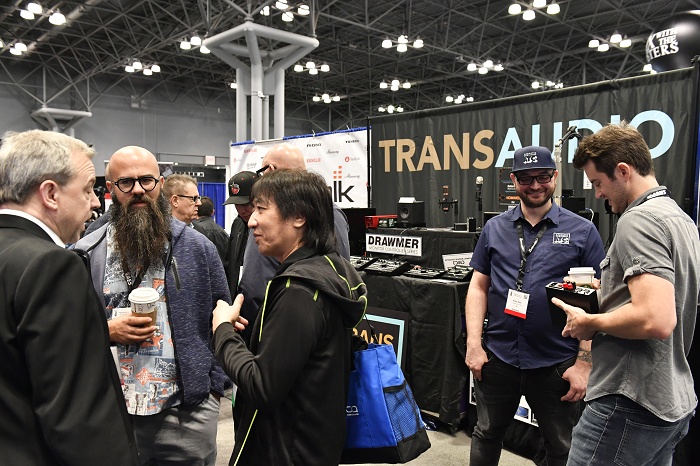 The TransAudio Group booth was a popular hang-out spot at the show. 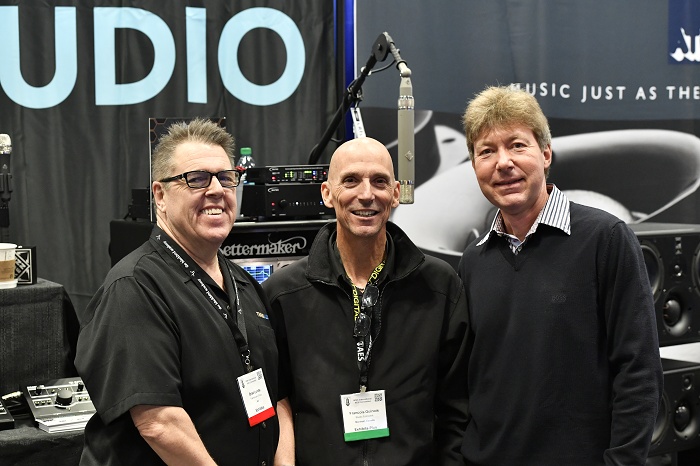 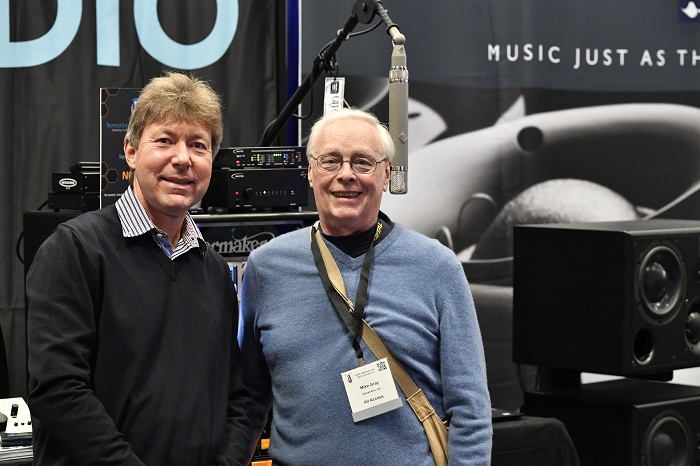 MUTEC's CEO with Mike Gray, a happy owner of a cascade of four (!) MC-3+ Smart Clocks and an additional REF10. 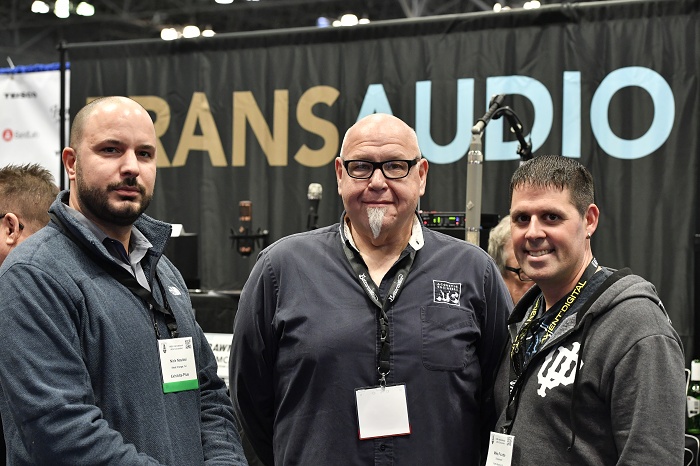 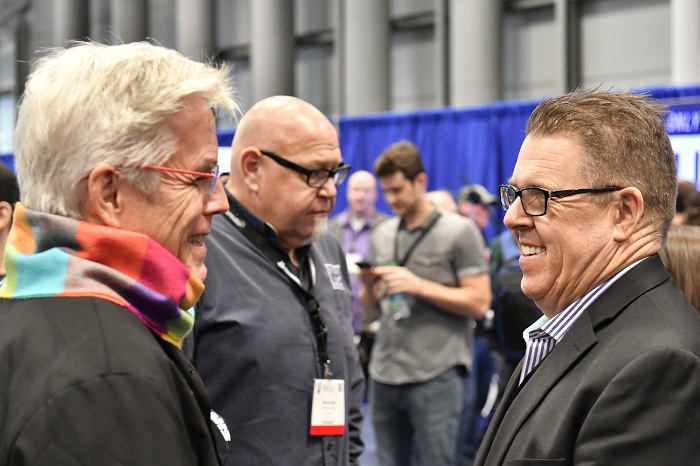 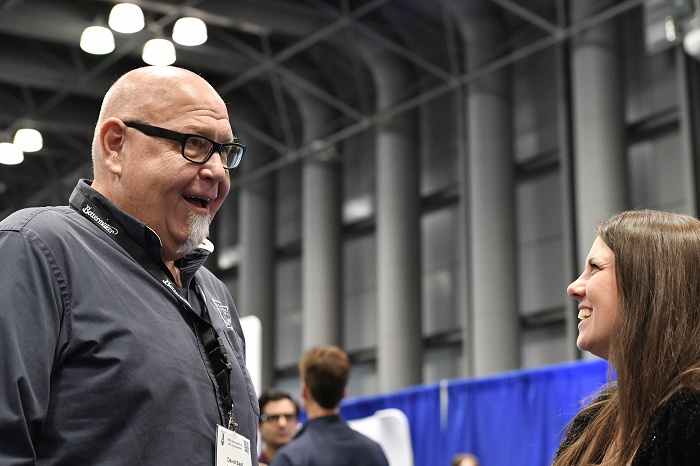 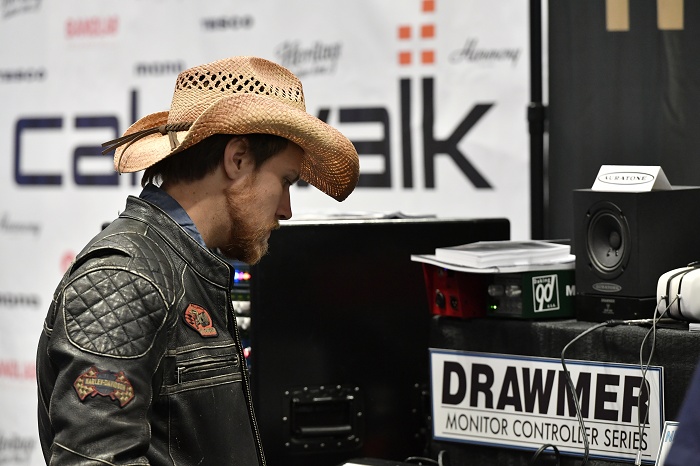 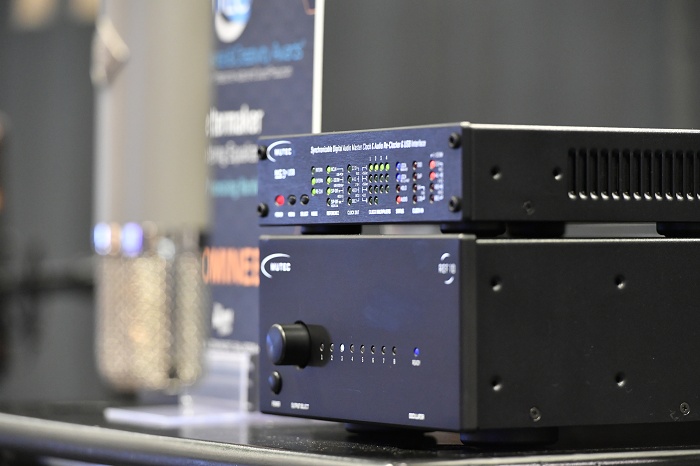 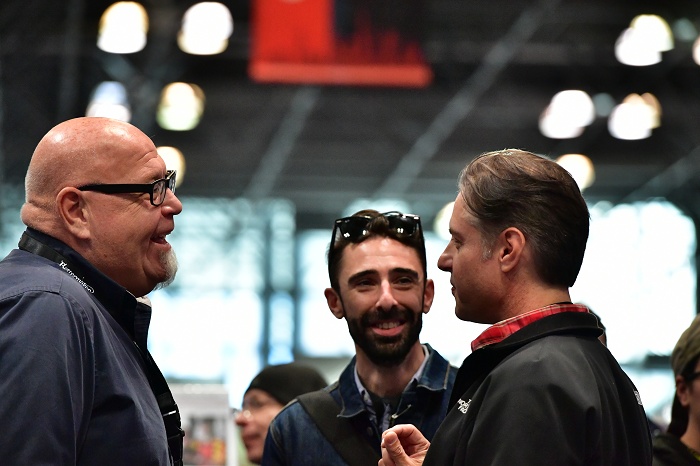