In 2019, MUTEC once again exhibited at High End Munich, Europe’s premier audiophile show. Here are some impressions from four show days at the MUTEC booth for you. 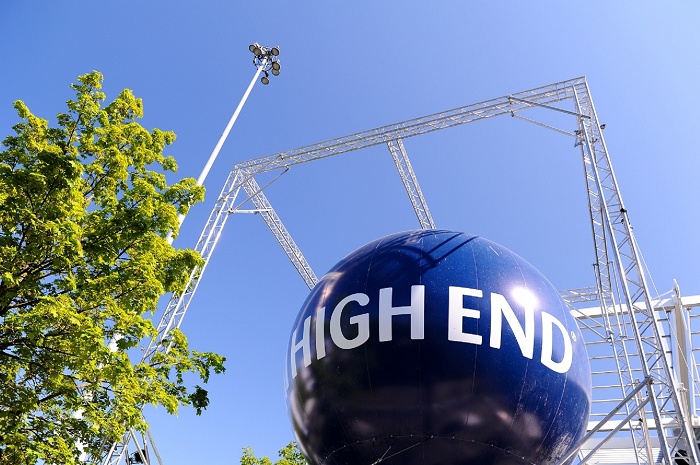 As in previous years, the relaxed environment at the MUTEC booth was the ideal meeting point for detailed discussion with existing distribution partners and end users. It was great to meet so many of you face to face! An important goal for the show was to establish new business relationships and we are excited about all the new contacts that we were able to meet and share the latest news about upcoming MUTEC products with them. We were also premiering the Roon Tested integration of our MC‑3+ Smart Clock USB audio re-clocker and interface.

Many thanks to all the visitors, trade press and business partners for four days of inspiring audio talk. 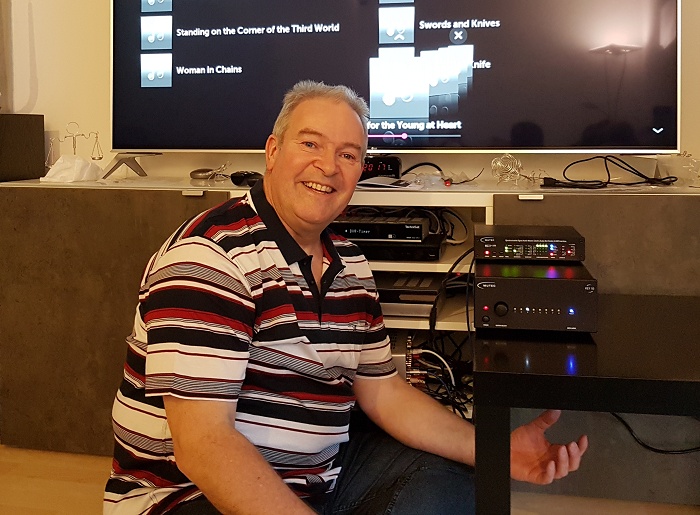 Horst Kehrig, the lucky winner of our High End 2019 Giveaway with his two new MUTEC products. 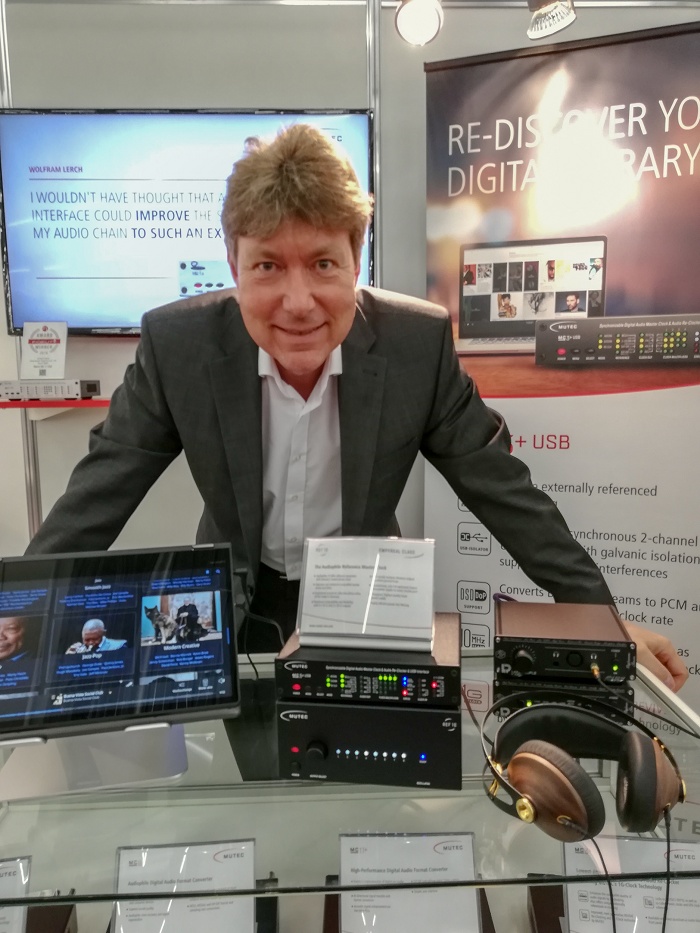 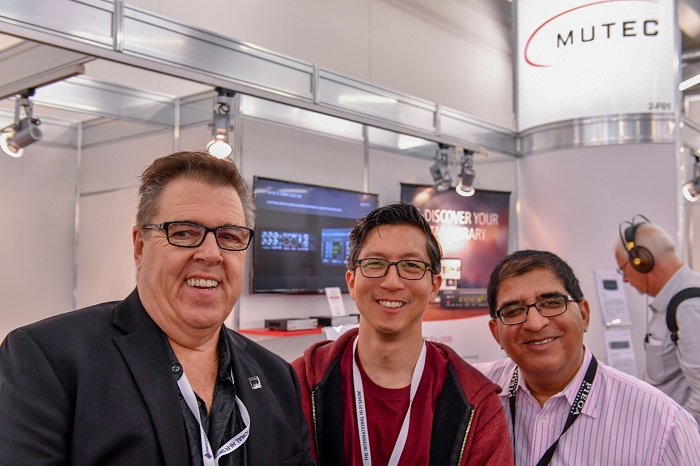 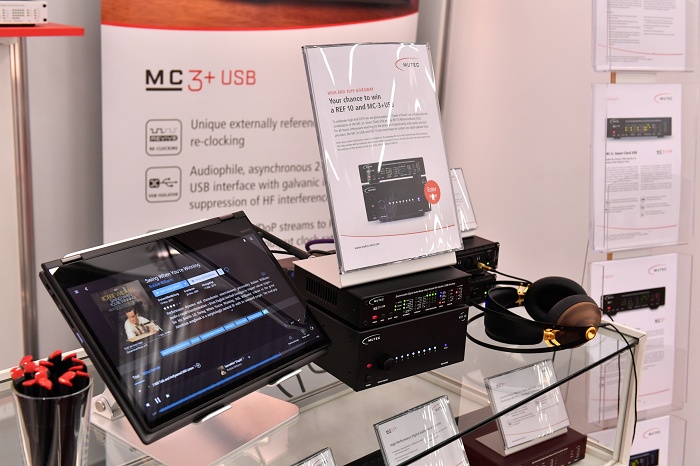 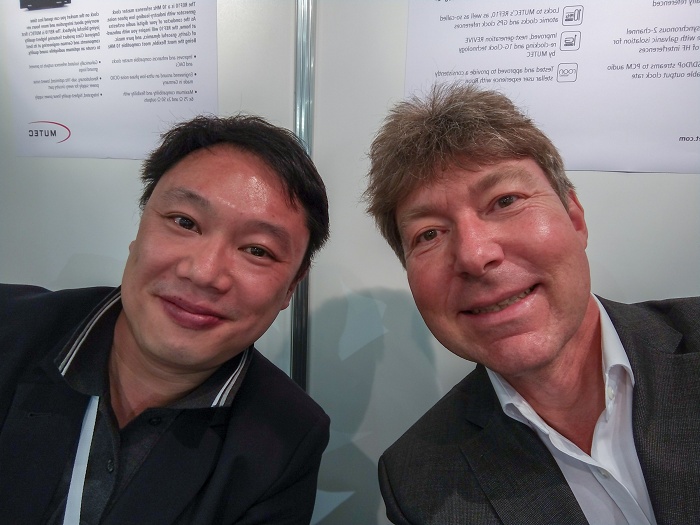 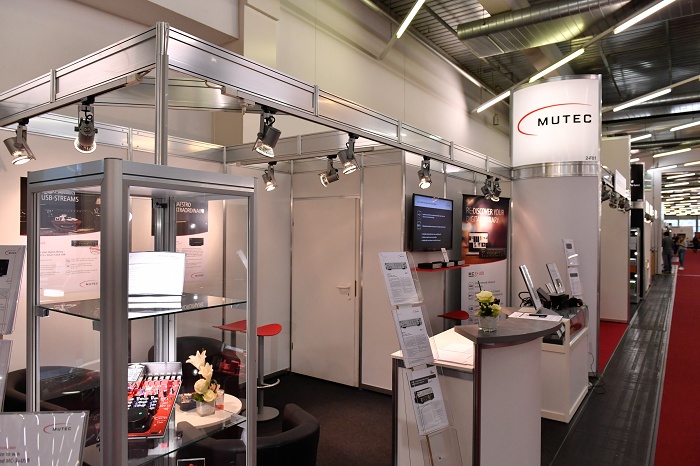 The MUTEC booth just before the show opened. Let the crowds come in! 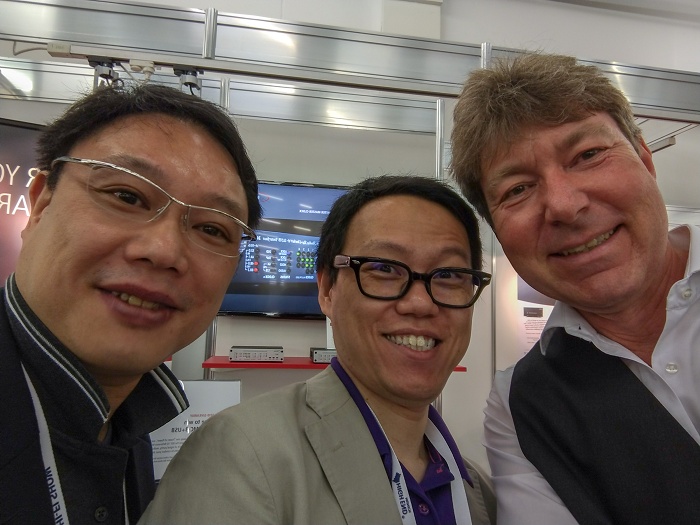 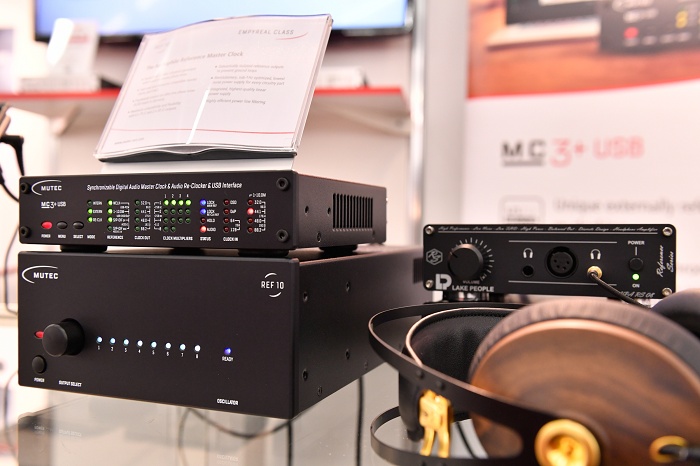 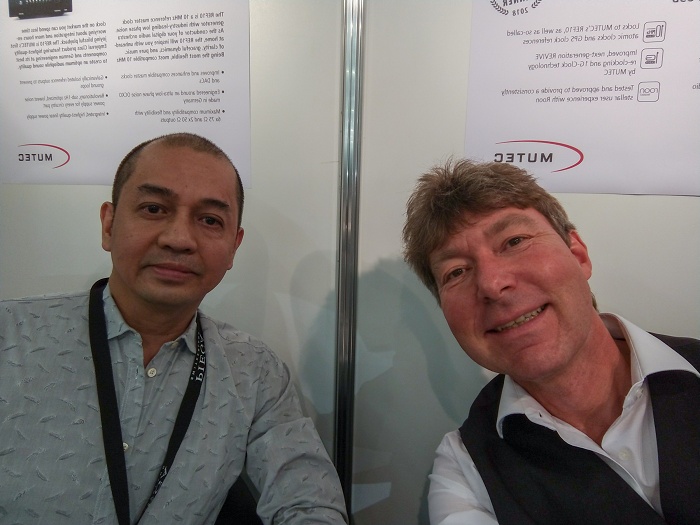 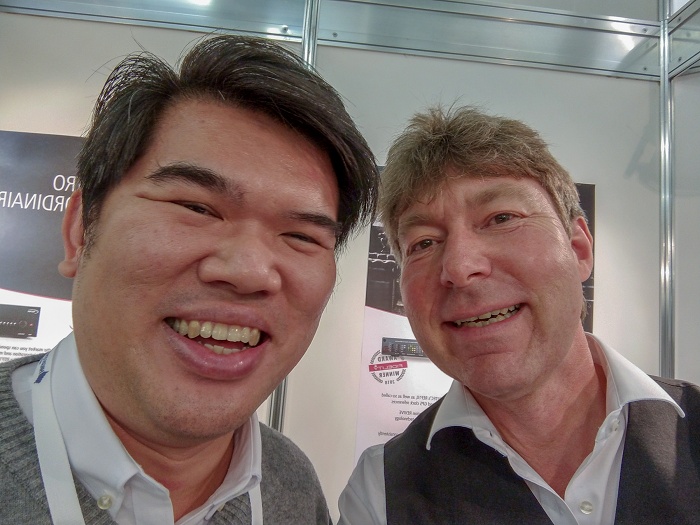 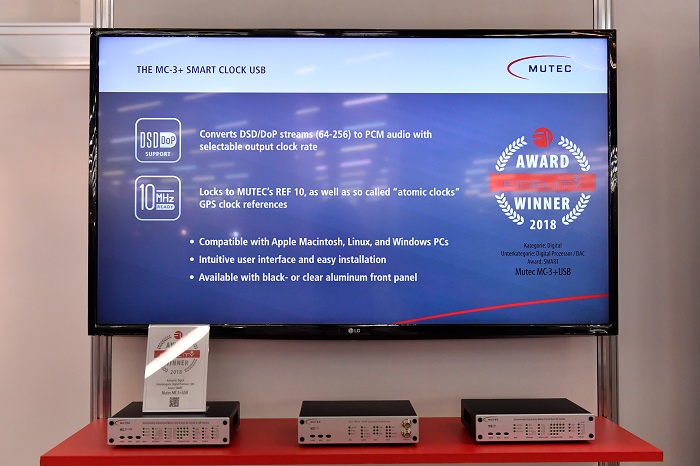 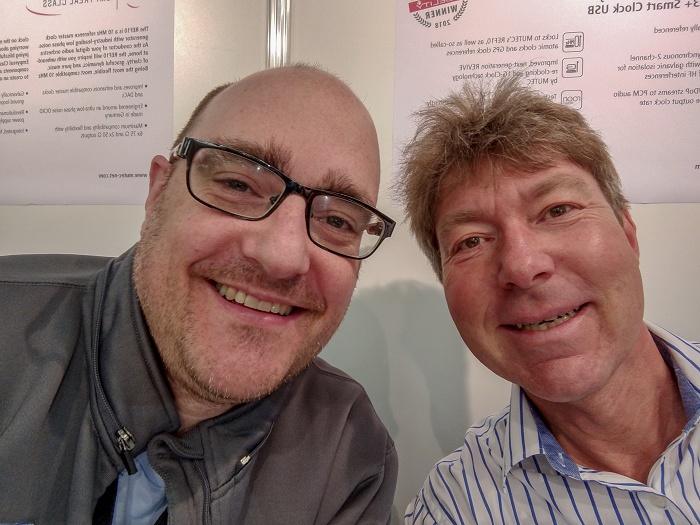 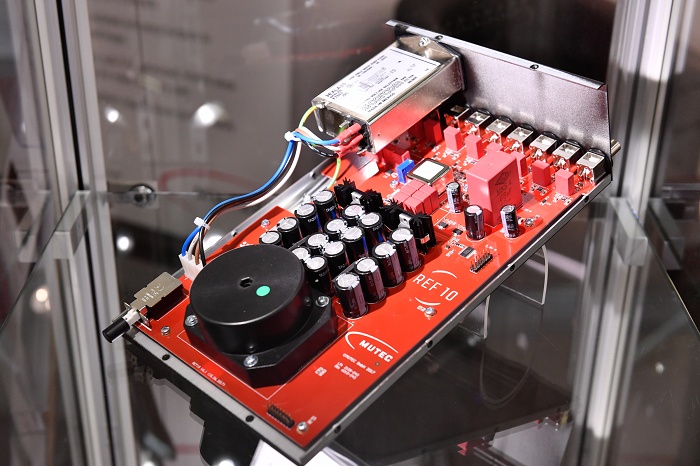 An inside shot of the REF10 Reference Master Clock. 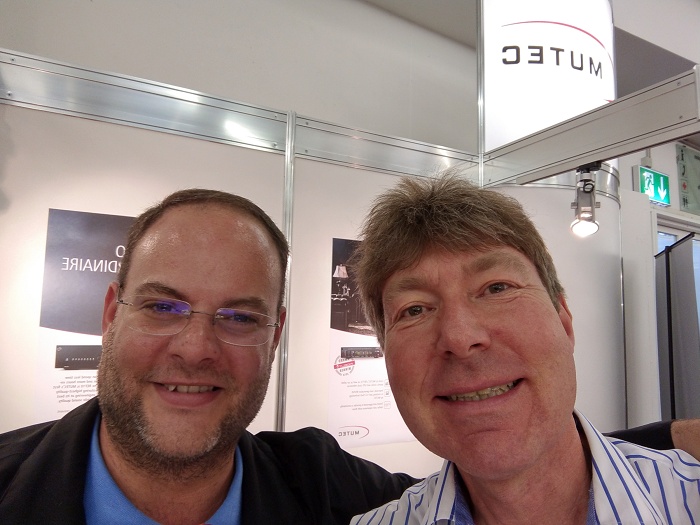